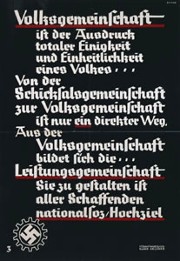 National Community is the expression of the total unity and uniformity of a people …
The path leads directly from the community of common destiny to the Volksgemeinschaft.
The Volksgemeinschaft leads to the achievement-oriented society.
The highest aim of National Socialism is to give shape to this society, an aim shared by all working people. 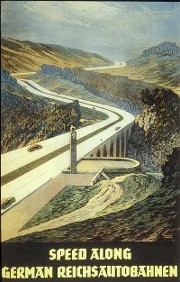 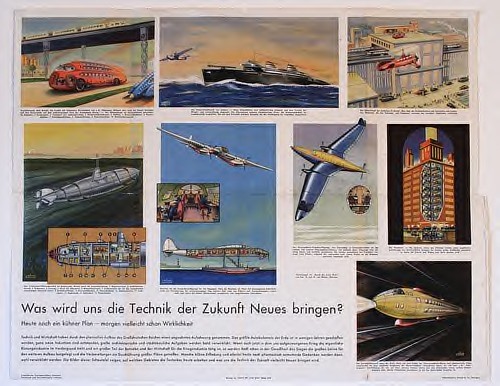 This poster was published around 1941 in "Durch die weite Welt vol. XIX", part of a book-series for boys. The poster itself was created by two engineers from

Translation of the title and the introduction: 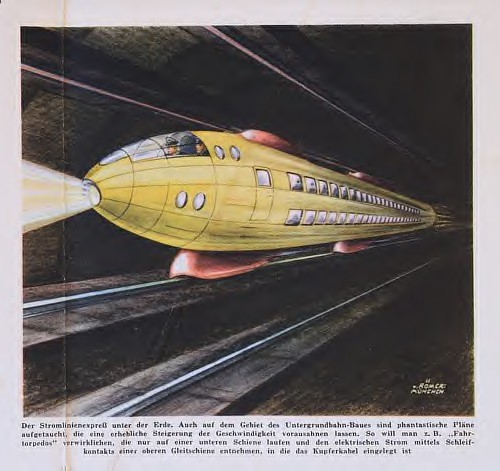 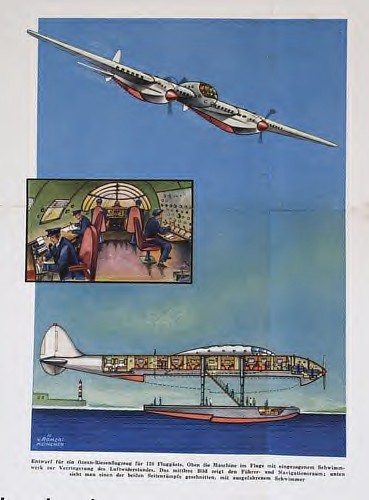 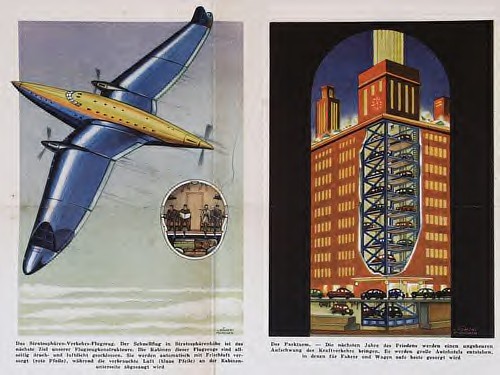 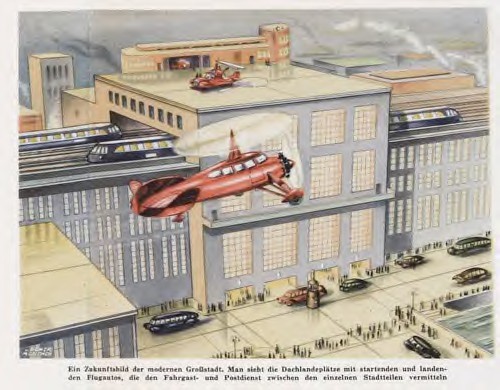